What is spiritual intelligence? And is there such a thing anyway?

As psychologists discovered that intelligence had far more depth and scope than is covered on an I.Q. test, they identified various categories of intelligence: linguistic, logical-mathematical, musical, body-kinesthetic, and more. But they didn’t include spiritual intelligence.

Harvard Psychologist, Howard Gardner, who originated multiple intelligence theory, is still speculating if there is such a thing as existential intelligence. That’s as close as academia has come to recognizing that the wisdom with which we navigate our spiritual path is of utmost importance. In a July 2000 article titled “A Resurgence of Interest in Existential Intelligence: Why Now?” he wrote this:

I understand why an academic wouldn’t want to use the word spiritual. But how about the rest of us? More and more people feel the great urge to gain new insight on the most significant life issues—to gain spiritual intelligence. And we know that it does involve the sacred nature of life and of ourselves. It involves mystery and wonder, and not just psychology, science, and the brain. In fact, by its very nature, spiritual intelligence is gaining understanding and ability in relationship to things you can’t see or measure, even though they are real. And even though you can measure the results that come from spiritual intelligence. 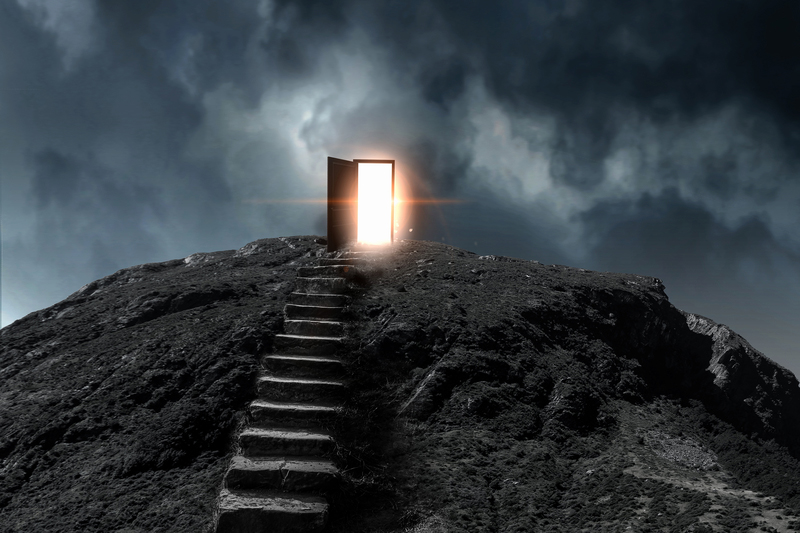 And what is the alternative? Spiritual ignorance? Blind belief in religious dogma without personal comprehension? What is the difference between Spirituality and religion?

Many of the world’s religious institutions want to define our spiritual life in terms of their belief, dogma, and ritual. Looking at the world today, it is clear we face existential issues—“big questions” as Howard Gardner put it. So at this point in our evolution as a species, we are each asking the “big questions” of life for ourselves. And we need intelligent answers, not from institutions, but from spiritual pathfinders and from our own firsthand experience. Off-the-shelf answers won’t help. We need real answers that are founded in the reality in which we live every day.

What stops people from relying on their own innate wisdom to develop spiritual intelligence for themselves? Perhaps they never thought of it. Or didn’t believe they had the ability. Or maybe they just got used to relying on the religious institutions of their culture to inform them about the most pivotal factors in their own life and the world.

I’ve been a student of the spiritual journey since the age of 17. Of course, I’ve had a front-row seat to my own journey. But I’ve also had the honor of being a witness and a guide to other people on their path at Sunrise Ranch and elsewhere, helping them find the insight, understanding, and power that is unique to them.

I’m the spiritual director at Sunrise Ranch. I’ve been here for 21 years, with people of all ages and from many backgrounds. From my experience, here’s what I think it is. Simply put, so many people are done with someone else telling them what they should believe. Or how they should act regarding what they believe. They are done with being told what to think, how their life should go, or what their spiritual practice should be. And they certainly don’t want to be guilt-tripped about the way they have chosen to live their life. 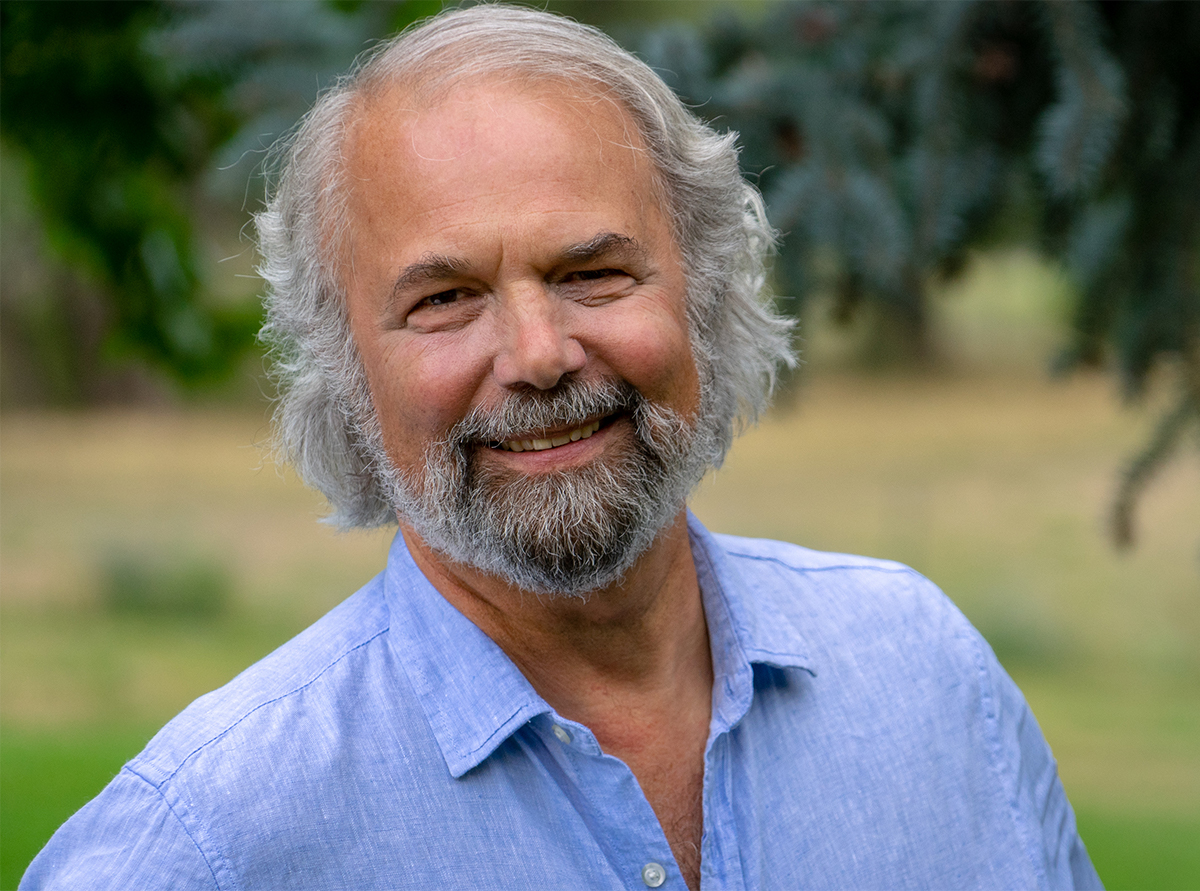 I’m here to say that we all have the ability to develop our own native spiritual intelligence. Humanity has explored the wilderness of the world and devastated much of it. What is mostly unexplored is our internal landscape—the depth of the human soul and the source of our wisdom and power as human beings.

Does this resonate with you and where you are on your path? Are you a person who is embracing their spirituality while leaving blind belief and dogma in the dust? Do you see yourself as a spiritual pathfinder? A trailblazer? A way-shower?

Sunrise Ranch is a place where pathfinders congregate. While we each have to find our own way, nothing says we have to do it alone. We are all part of humanity finding its way in the dark through the unseen places of the human experience.

I believe we are all called to be spiritual pathfinders. And pathfinders become trailblazers and way-showers. Our world needs it.

If this is true for you, there are two things I can recommend:

I promise you a brave exploration of the spiritual journey.

Subscribe to our Spiritual Intelligence Blog
"The Pulse of Spirit"