In 1932, in the midst of the Depression years, the founder of Sunrise Ranch, Lloyd Arthur Meeker, was living in Nashville, Tennessee. He was twenty-five years old at the time. For three successive nights he wrote and, as he reported later, the room filled with a silvery cloud. Through his writing came answers to questions that had been in his mind and heart for many years. It astounded him that the answers didn’t come from anything separate from him, but from a reality that dwelt deep within him.

That time marked the beginning of a spiritual movement that Lloyd Meeker named Emissaries of Divine Light. For the next thirteen years, Lloyd Meeker traveled across the United States and Canada, teaching, writing and doing vibrational healing work. He was known to those who joined his work as Uranda. 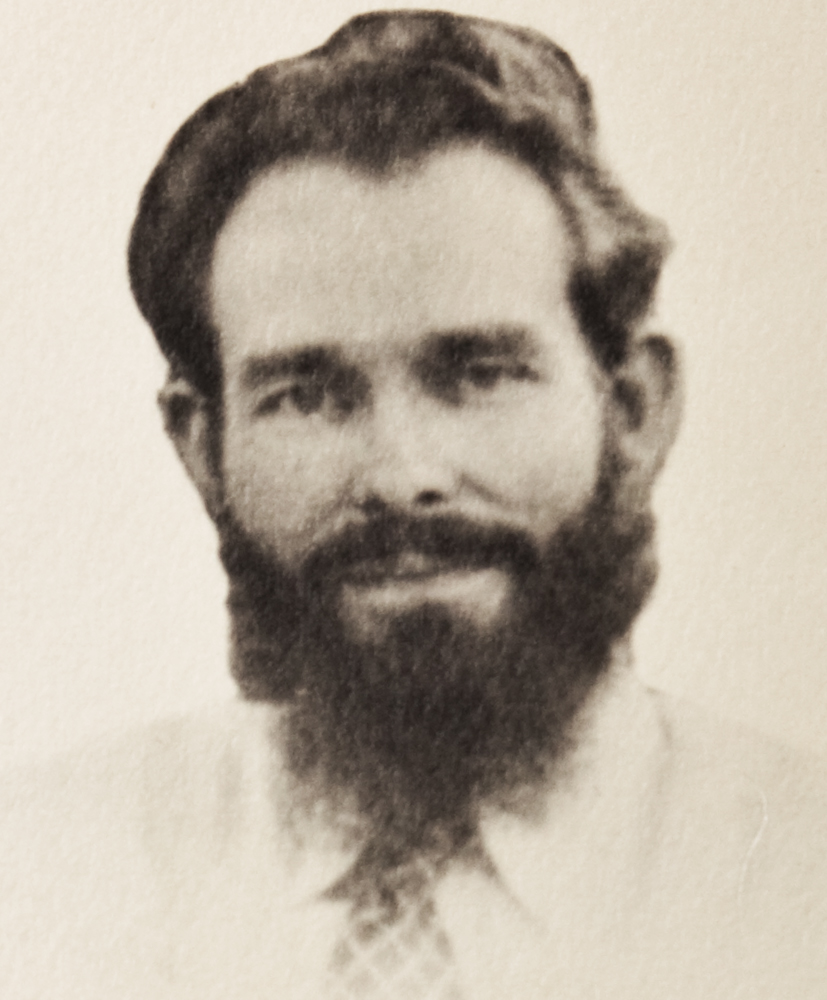 As Uranda continued his work, he came to believe that it was necessary to purchase a property and establish a spiritual center so that his work could establish deep roots. In 1945, while working out of a headquarters office in Loveland, Colorado, he found a dryland farm on the outskirts of town.

The Board of Emissaries of Divine Light purchased the original Sunrise Ranch property for $6,000 in December 1945. Several years after the purchase of the property, the federal government built an irrigation canal through the property, bringing precious water from the western slope of the Rocky Mountains. This was an important factor in supporting a thriving agricultural system in the valley.

In April 1940, Uranda met Martin Cecil, a son of English nobility who had established a cattle ranch in the interior of British Columbia, Canada. Martin shared Uranda’s vision of spiritual transformation. The two men found in each other a deep friendship and agreement in the work they carried on together. 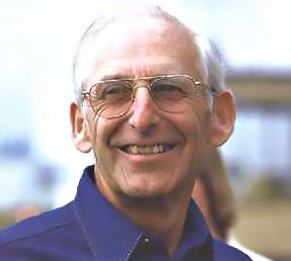 With Uranda’s passing in a plane crash in 1954, Martin assumed primary responsibility for the leadership of Emissaries of Divine Light and for Sunrise Ranch. Until his death in 1988, Martin wrote prolifically; designed many of Sunrise Ranch’s major structures, such as the Dome, Pavilion and Administration Building; and under his leadership the body of Emissaries grew to well over 4,000 members worldwide.

Martin’s passing signified the beginning of a new cycle for the spiritual movement that he and Uranda had led. It became clear that the foundational principles brought by Uranda and Martin are eternal, and if those eternal realities are to have meaning now, they must be born fresh through people in this day and age. A group of Trustees for Emissaries of Divine Light was formed in 1995, and in 2004 Trustee David Karchere became the new spiritual leader.

Many of the programs now offered at Sunrise Ranch were developed in the early 1990s and 2000s. Sunrise Ranch is still home to a thriving intentional community and is the headquarters of Emissaries of Divine Light. In the early 1990s, it began hosting additional conscious events and concerts. With a variety of professional meeting spaces and accommodations for as many as 150 people (and many more for those events that include camping in our pastures), Sunrise Ranch is now a thriving teaching and demonstration site for personal growth and spiritual renewal. 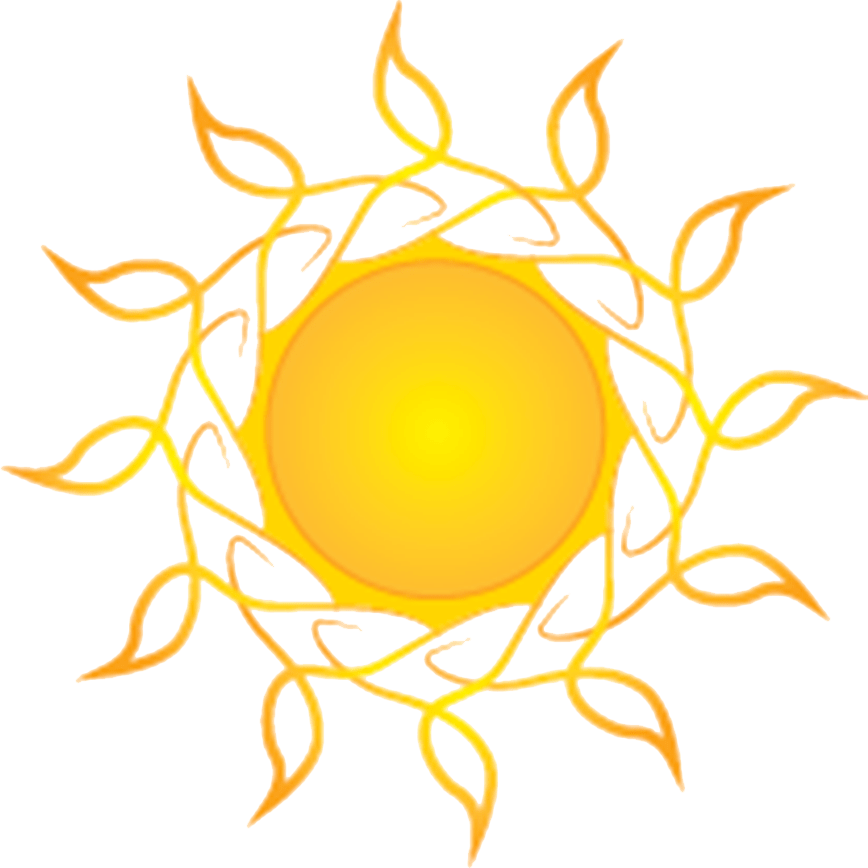 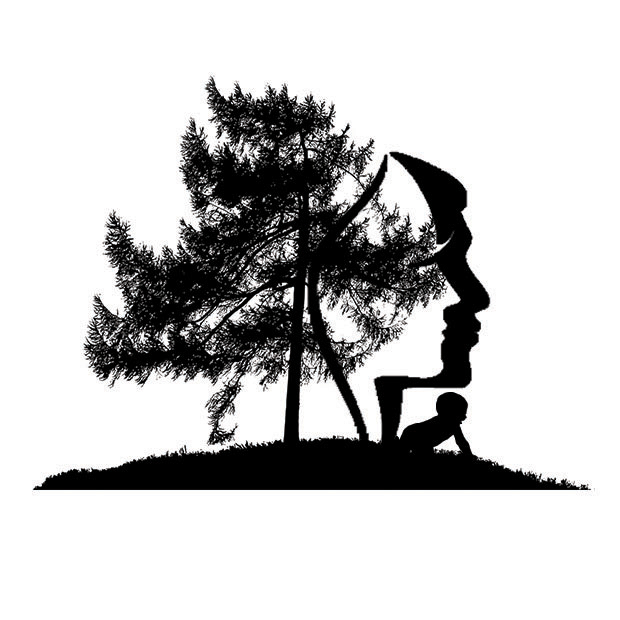 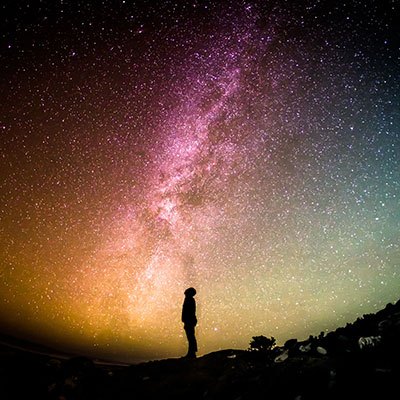 Heart of the Wounded Healer

Shakuhachi Summer Camp of the Rockies

Singing Over the Bones