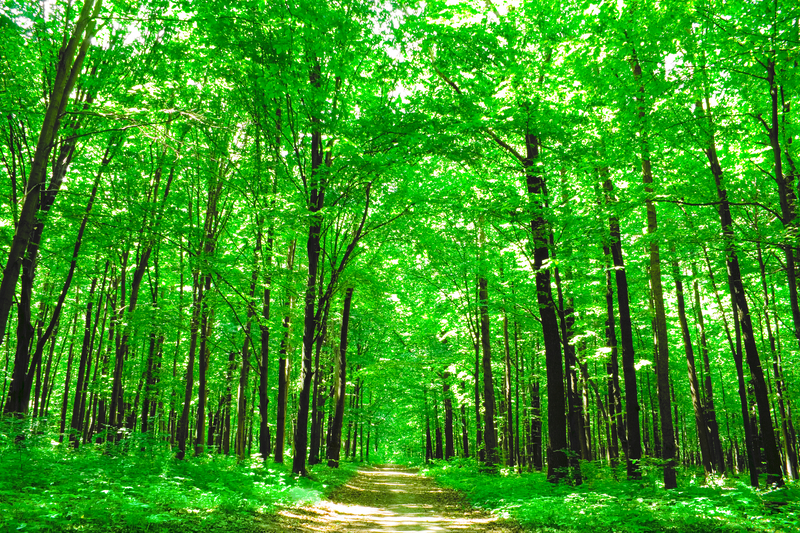 Thou shalt not destroy the harmony of the environment.

Pope Francis has proposed the above quote as the eleventh commandment. I certainly applaud him for doing this, as I’m sure it is becoming increasingly clear to everyone living on planet Earth, nature is experiencing an existential crisis. Forests dying, species disappearing, lakes and rivers contaminated with chemicals, oceans over-fished and saturated with plastics, soils depleted; also birds, bees, butterflies and insects of all kinds vanishing at alarming rates.

What do you suppose is the reason for this? Is nature just doing this to itself? There can be only one cause for nature’s decline and potential demise: the dysfunctional life form at the pinnacle of nature’s food and life chain, namely human beings. In chapter 2 of the Book of Genesis in the Bible, it is said that human beings were put on Earth “to dress and keep the garden.” What an absolute mockery humans are making of this commission!

Human beings were also enjoined in Genesis to “Be fruitful and multiply.” Here is one area where they have succeeded beyond the Creator’s wildest imaginings! But I suspect the injunction from On High now is “Stop! Enough!” The exploding population has moved beyond the carrying capacity of our planet. Could it be that many people, failing to find meaning and fulfillment within themselves, seek to somehow compensate for this failure by producing offspring?

Does humanity think it can somehow exist without a balanced and flourishing natural world? Nature is absolutely essential to human survival. So how do we preserve it? Can we save nature with the Internet? Can science save nature? I don’t think so. Science and technology have been among the primary means human beings have used to exploit nature.

To me, there is just one fundamental problem that, if addressed, would allow nature and humanity to thrive again on Earth. It is not a physical problem, a financial problem, a political problem, an institutional problem or even an agricultural or environmental problem. It is a spiritual problem that has to do with a basic mindset carried by much if not most of humanity: “I am not here to give the most into life, but to get the most out of life.” Reverse this attitude, honor the Earth Mother and the natural Sovereignty of humanity begins to be restored, even bringing hints of the returning Garden.

Yes, its a great 11th commandment and and a stellar author and friend. Thank you, Jerry. WITH YOU. Tom

Go Jerry! It’s hard to claim we’re keeping the first commandment, with 3 species per hour going extinct (and the human species perhaps coming up). This must be addressed on all levels, from global political action to individual sustainability.

These weekly writings do touch my heart and soul – every time. Thank you so much Jerry – you are a blessing.

Thank you, Jerry! So we’ll said and so true.
The problems on our planet can only be addressed spiritually. I join you in bringing things back to a point of balance and wholeness through living to my highest…