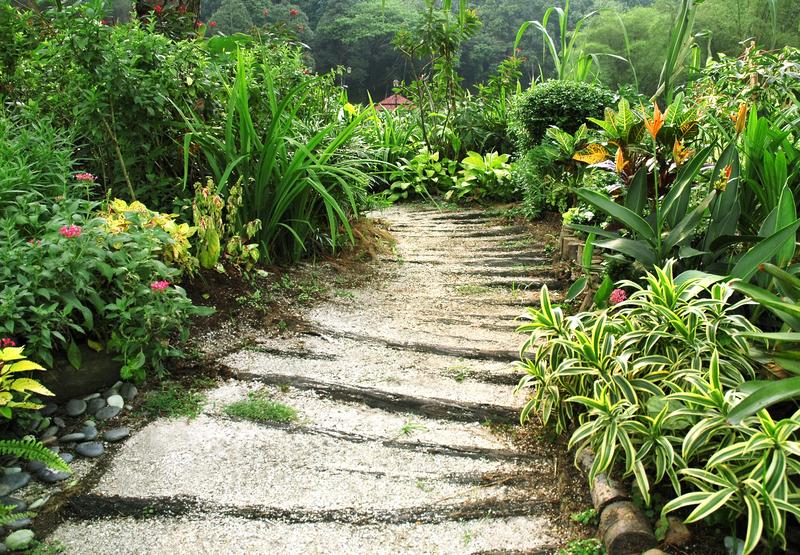 We have inherited the garden: we must not leave a desert to our children.

Pope Francis spoke these words in advance of the 2021 UN Climate Change Summit in Glasgow, Scotland, recognizing the existential threat a warming planet poses to the future of humanity. If left unchecked, the current increase in greenhouse gases could ultimately turn the Earth into another Venus, where a runaway greenhouse effect has raised surface temperatures to 600 degrees!

Fortunately, a growing number of people worldwide, particularly young people, are responding to the need for climate action. Yes, we can do the obvious things such as planting trees, driving less, and turning down our thermostats. But let us move from what countries, governments, and climate action groups can do to what we personally can do to stabilize the Earth’s climate.

Distorting and diverting this source, as human beings have done, produces a destructive fire. Surrendering to the true nature of Love, abiding in the cool blue core of the flame of Love, we stabilize our inner climate and release a radiant current that serves to cool the climate in human consciousness and that of our beloved Earth.

Yes, i agree with both Pope Francis and Saint Jerry. Martin stated we must maintain the climate for the garden. …. absolutely. Many thanks to jerry for his always clear on-tone thinking. Love, tom

It is so interesting (or scary, or amazing, or intense) – watching each day unfold – it is a good reminder that there is no tomorrow – essentially – there is only the now – easy to forget…