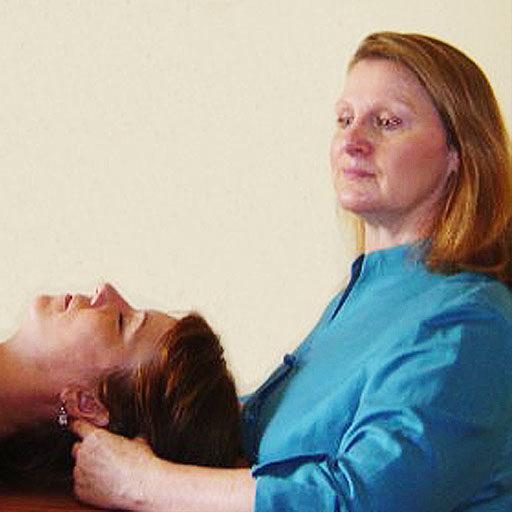 Shar Lee began her Buddhist meditation and studies in 1964 at the Zen Buddhist Temple in Evanston, Illinois. She has studied Buddhism at the White Temple near the Boudhanath Stupa in Nepal with Chogye Trichen Rinpoche (Sakya Tradition), Tenga Rinpoche (Kagyu Tradition), and Choekyie Nyima Rinpoche (Nyingma/Kagyu Tradition). In the 1960s, Shar Lee studied yoga, Ayurveda, and massage therapy. She became a yoga teacher in 1966 and a massage therapist in 1967.

Shar teaches Tibetan Cranial to many others and works to build a tradition that was almost lost. Shar has achieved much success with the work. Hundreds of people have told Shar that they experienced significant improvement with migraines. She also has had positive results with TMJ, tremors, seizures, Parkinson’s-like diseases, Multiple Sclerosis, concussions, car accident injuries, depression, sciatica, dementia, brain tumors and trauma, scoliosis, and many other conditions.