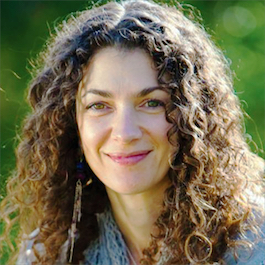 Lisa Wimberger is the founder of Neurosculpting®, a fusion of brain science and mindfulness. She created the modality and process to save her own life.

After decades of having occasional seizures, during which she sometimes could not breathe and had no pulse, Lisa committed herself to finding a modality that would help her target an unknown trigger for this condition and rehearse a new script so that she could circumvent another episode. It is the culmination of over thirty years of meditation practice, honed by what neuroscience currently knows about how the brain maps.

She teaches a workshop called Mind, Movement, Magic at Sunrise Ranch, without dogma or institutional influence so that anyone from any belief system can benefit and find healing during their hardest times.