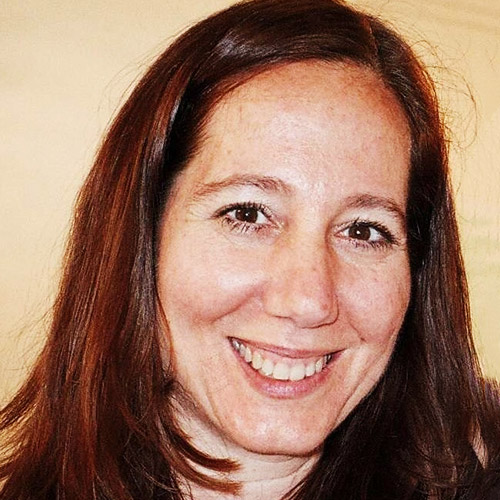 Diane Williams says she was inspired to start the Source of Synergy Foundation to support the awakening of the human spirit and to help accelerate the combustion of synergy so that together we can tap into the infinite source of unified consciousness, creativity and potential and, as a result, become a greater collective force for positive change.

She became chairperson of the NGO Committee on Spirituality, Values and Global Concerns in New York and co-created the Sacred Place at the UN World Summit on Sustainable Development. She has brought together global and evolutionary leaders in retreat so they can deepen the connection among them to become a greater collective force for transformation.