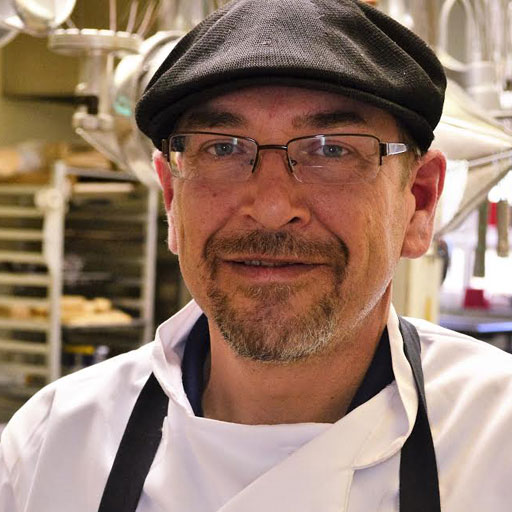 Barrett Barth was born in Manasquan, a coastal village on the New Jersey central shore that sits on inland farmland and pastures. At age 12, he decided to become a chef and was passionate about cooking and the food and beverage industry. He moved with his father to Aspen, Colorado, when he was 15 and attended Aspen High School. He joined the U.S. Navy at the age of 17 and was stationed in San Diego, California, aboard the USS Long Beach CGN-9. He cruised the Pacific for almost three years as a cook.

At age 22, Barrett met his future wife, Baronne, in Snowmass Village, Colorado. They moved to Sarasota, Florida, for nine years, where he immersed himself in Saltwater fly-fishing and the culinary arts. He took a vegetarian chef position at the Wildflower restaurant and from there worked numerous positions as a chef, finally becoming executive chef of Ophelia’s on the Bay (one of Sarasota’s finest eateries), where he received accolades for culinary excellence.

He and his wife moved back to Basalt, Colorado, to start a family in 1999. He opened two restaurants, and the couple had three daughters before moving to the Front Range in 2009. He worked in corporate health care as a food service director for a hospital in southern Colorado. He has a home in Greeley, Colorado, with his wife and three daughters.

Barrett says he enjoys working at Sunrise Ranch as the Executive Chef. He says his experience at Sunrise has been nothing but positive—working with the freshness and quality of the food used to prepare meals on a daily basis.

“The whole community here works together to make this a great place,” he says.