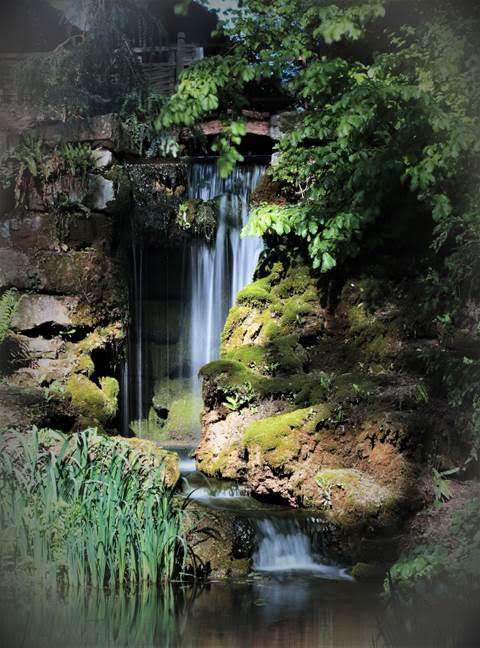 True silence is the rest of the mind; and is to the spirit what sleep is to the body, nourishment and refreshment.

William Penn was an English Quaker leader and advocate of religious freedom, who oversaw the founding of the American Commonwealth of Pennsylvania as a refuge for Quakers and other religious minorities of Europe. Pennsylvania is named after him, and I saw his grave at Jordan’s Quaker Village, near London, England.

I’m not a Quaker, but I have Quaker friends. I have attended around 50 meetings over the years and love their format. There is no speaker or an ordained person giving spiritual nectar; it’s a do-it-yourself awakening.

Participants sit together for an hour, primarily in silence. On most occasions, someone will stand and “minister,” sharing their realisations out of the silence in words for a few moments. Once I stood and sounded a tone instead of speaking words.

It’s listening in collective silence to whatever Life has to say to oneself. Afterward, I’ve always found that the silence together has brought an incredible oneness between us, yet the spoken word through ministering always benefits the experience.

Many times in general living, I pause and breathe and am still, surrendering to Life that I may act out of true being. Perhaps silence is a language because it allows surrender and a letting go and for Life to lead. Silence works best when it is fully embraced.

Once, at a Quaker meeting in Somerset, England, great gales of wind could be heard outside. I ministered, saying that we were the eye of the hurricane in such weather. I’ve also been moved to state at meetings that I sense that every Quaker or similar gathering throughout history has greatly added to the spiritual balance on planet Earth. I remain in resonance with all who live out of silence, allowing a new and authentic expression in the world. Such silence is golden and provides the foundation for vibrant and victorious action here on Earth now.

Are there aspects of your life where surrendering to true silence could provide the foundation for new love, clarity, and comprehension? Are you able to name and apply true silence to them?

Special to have read your words again . It is so true , when true silence is there and in me, I listen to the cosmos and my inner nature, \i had that very much in the last 9 weeks with all the challenges on my path , greta to have been in our Attunement weekend.