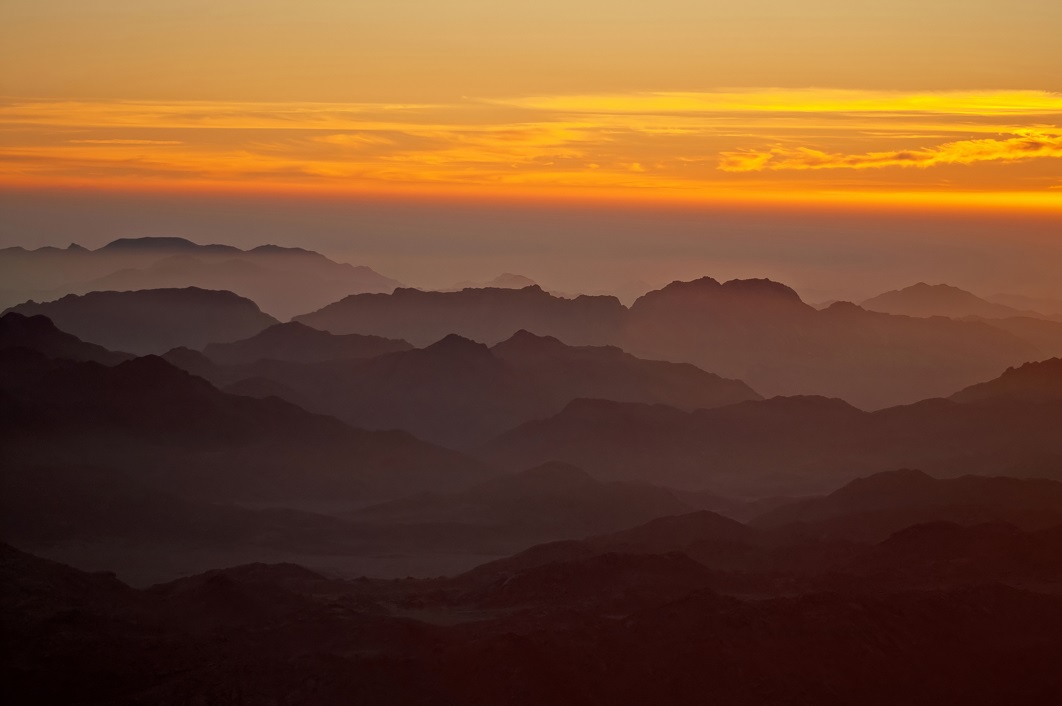 He who dwells in the shelter of the Most High, who abides in the shadow of the Almighty will say to the Lord: “My refuge and my fortress; my God in whom I trust.” For he will deliver you from the snare of the fowler and from the deadly pestilence; he will cover you with his pinions, and under his wings you will find refuge; his faithfulness is a shield and buckler.

Lately, I have heard this Psalm so often in the context of the pandemic that I felt called to explore what it says to us today, and what might have been in the mind of Moses when he brought it forth.

Wait a minute, did I say Moses? But we all know David wrote the Psalms. How did that happen? The Midrash—a scholarly interpretation of original texts by ancient Judaic authorities—teaches that Psalm 91 was the song sung by Moses as he was ascending into the cloud hovering over Mount Sinai on the day he completed the building of the Tabernacle in the desert.

The promise of protection—of being held safe—speaks directly into a primal human requirement for sanctuary. Remember Maslow’s Hierarchy of Needs? Maslow rated the requirement for safety as second only to the most basic survival impulses—for food, shelter, air, water, food, clothing and reproduction. So the perceived promise of protection when under severe threat is a truly irresistible one, particularly during a deadly pandemic.

Interestingly though, the Hebrew word that is used in the original text is not “protection” but “deliverance.” God promises deliverance, not protection. Protection suggests we have to do nothing.

Deliverance, on the other hand, presupposes that one is already inside a situation that is challenging. Just like the Israelites, stuck in Egypt.

God asked Moses to bring his people through their time of trial, and gave instructions requiring a huge leap of faith for Moses, and for everyone who agreed to follow him. He had to daub the blood of a lamb on their lintels so the Spirit of God would pass over their houses and not harm their children. They had to simply leave their homes, everything they knew, and follow Moses— who may not have been everyone’s choice of leader. Then, they had to walk a very long way without knowing exactly where they were going—including walking through a corridor with walls of water. What an immense act of faith!

Clearly, faith requires action flowing out of deep, deep trust. God will deliver us, but we are required to listen and obey. The ultimate act of Faith is obedience to the will of God without any kind of reassurance that it’s going to work out, and sometimes in direct contradiction to what our human minds may call common sense. How oddly the neighbours of today would have looked at those Israelites leaving their homes in search of the Promised Land. Where are you going? “No idea.” But why? “We don’t really know. God said so. He told Moses. Will you feed the cat?”

But does that mean we should not question God? In fact, Jewish people are required to question and explore their ever deepening relationship with God. The searching, hard questioning is an intrinsic part of that relationship. It comes from a different place than the attitude of wilful nay-saying that characterises people who seek the worst, expect the worst, and dwell on the negative. For me, the bottom line is the intention. An attitude of negativity revels in drama and capacity for complaint. An attitude of exploration identifies the challenge and looks around, beyond and beneath it for clues to solutions. God’s solutions—not ours.

There is a story about a man who fell overboard while sailing. Treading water, he called on God to help him. A young man came by in a kayak and tried to offer assistance, but the man declined saying God would save him. A ship came by and the sailors threw out a lifeline, but the drowning man insisted they should leave him because God was going to save him. Then a helicopter flew past and the crew released a ladder for the drowning man, but he would not take it because God was going to save him. He drowned. When he got to heaven he asked God: “What happened? You promised to save me. But you never came.” God answered: “I sent a boy in a kayak, a ship and a helicopter, and each time you refused the help I sent.”

God chose Moses to be his emissary, and at God’s behest Moses delivered his people out of Egypt. A man, and a pretty imperfect man at that. We are all called to serve the greater good, through our special skill—as administrator, scientist, teacher, visionary, healer—whatever it is that our soul is called to do. We recognise and give thanks for the service of our brothers and sisters also doing the work of God and should not allow our own toxic resistance to hinder God’s work.

Let us thank God, therefore, for our promised deliverance, and let us celebrate the many glorious instruments that God employs to bring us to safety. But mostly, let us pray that we recognise God’s voice and God’s gifts no matter how unexpected their appearance.

Love this – and love the drowning man story – how many of us have ever been there?

I have been telling my story over and over again. The story is a few sentences long but lives on forever.
I felt my very existence and the way I knew it was threatened.
I sat outside in our small garden in the
middle of the in deep conversation with God. I needed to know that God was indeed listening to me. I asked him to show me that he was listening.
As I looked up 3 orange UFO flew overhead. I will never question the existence of God nor the UFO. My relationship with God is has become one on one. So be it

I love the way this blog is so relevant to the desire we have for safety today with all that is going on in the world. And I love the deep insight into the truth behind the text.

Faith is a verb for those seeking promised deliverance. Thank you Berry ! excellent message.