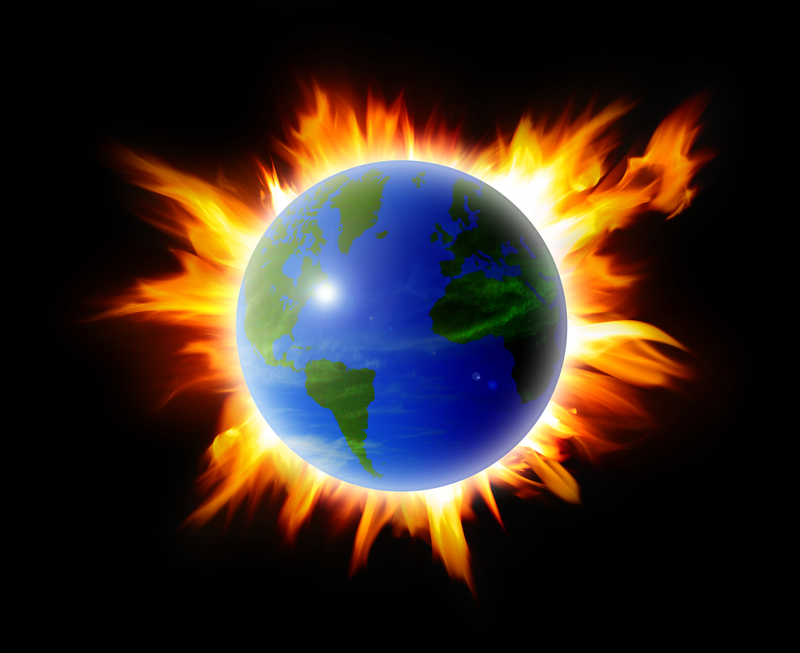 But the day of the Lord will come as a thief in the night; in which the heavens shall pass away with a great noise, and the elements shall melt with fervent heat, the earth also and the works that are therein shall be burned up. 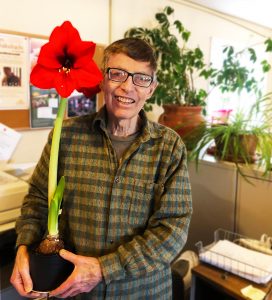 Peter didn’t mince words in describing what he visualized regarding the future of humanity. I hope his prognosis is not so scary that you’re inclined to stop reading now! Actually, he outlines a very optimistic scenario from his elevated perspective, which can also be ours.

For he goes on to say, a couple of verses later, Look for new heavens and a new earth, wherein dwelleth righteousness. A new heaven and a new earth for humanity! Or as Paul puts it in Revelation: New Jerusalem, a Holy City. How wonderful! But it can only come as the unrighteous existing beliefs and other structures in human consciousness (the heavens) are dissolved, along with their earthly distortions.

Dissolved by the fire of Divine Love. This is where we come in. When we let the Truth of Love rule in our hearts and minds, a creative fire is ignited in our consciousness, and it spreads through our creative field into the consciousness of humanity. Anything contrary to the authentic nature of Love is consumed in the fire we bring.

We are witnessing increasing episodes of extreme heat on earth, evidence of what some have called the “existential threat” posed by global warming. Existential because the very existence of the human race is at stake. But identified with the Fire, we have nothing to fear from any earthly fire. We remain calm and composed in the cool, blue core of the flame of Love, bringing the Holy City.

HI Jerry. Many thanks always for your great insights and inspiration. I never did quite understand the “thief in the night” part of the verse and am glad you used this verse for awakening and nourishment. WITH YOU. Tom

Speaking of insight and inspiration, Tom, you are a never-ending source!

Yes!!! Anything contrary to the authentic nature of Love is consumed in the fire we bring.

Thanks Jerry, for bringing the fire of your love. Another word for “truth” is reality, being factual and not judgemental. It is the reality of our love that should manifest at all times.

Thank you, Kojo, for your emphasis on “truth.” Without the truth the fire of love can be very destructive. Let us bring the cooling water of truth into our world.

Okay Jerry, understanding the reality of cause and effect enables us to bring our love, the cooling water – as you mentioned, into our troubled worlds. Thanks.